And every friend that I know has a story like mine

But then heroes like Ashley and Simone and Gabby, McKayla and Gaga, Rosario, Aly

Remind me this is the beginning, it is not the finale

And that’s why we’re here

And that’s why we rally

At 10:15am on Sunday, when normally I would be lazily watching youtube videos in the comfort of my own bed, I decided instead to venture out to Westminster for the day, wrapped up in a coat and scarf and clutching at the strap of my digital camera.

I had decided the evening before that I would join the rest of the crowd outside Downing Street, as the concept of a ‘Women’s March’ was too in-tune with my own belief system not to attend. I also felt it was important to take advantage of my current residence in London, as I could not attend last years march due to the journey up to the capital, however also due to the unyielding weekend hours of my part-time job.

I have identified with the Intersectional Feminist movement for so long now, that I feel it has become a huge part of my identity. Due to this, I felt it was strange that I had not attended any Rally specific to gender-related issues, and I knew this was an opportunity and event that I would not regret getting involved with.

Despite this, as I got closer to Westminster tube station I began to wonder if anyone else I could see was heading to the same place. There was a girl with platinum blonde hair about my age that looked like she might be attending, but she got off the stop before Westminster instead. I started to doubt whether many people would turn up to the rally, fearing I would be standing alone in the freezing cold. However just as I began to imagine this, I noticed a girl on the escalator ahead of me clutching a large picket sign which hung upside down by her ankles. I followed close behind, glad to know that at least I wouldn’t be the only one at the protest. Just as I reached the top of the escalator I suddenly became aware of the hoards of bodies ahead; there were women young and old, mothers, fathers and daughters grouped together, holding signs covering the station floor. As I came out of the tube station it wasn’t hard to figure out where to go as I just followed the flow of the masses, and finally came across a huge crowd opposite the road of the Prime minister’s residence.

The following photos capture what I saw, illustrating the courage and spirit of the diverse crowd I stood among that day. 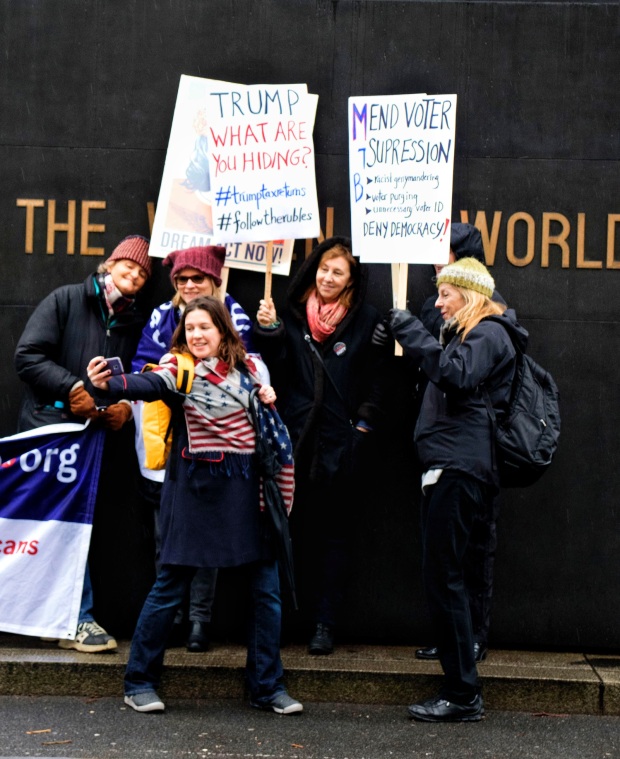 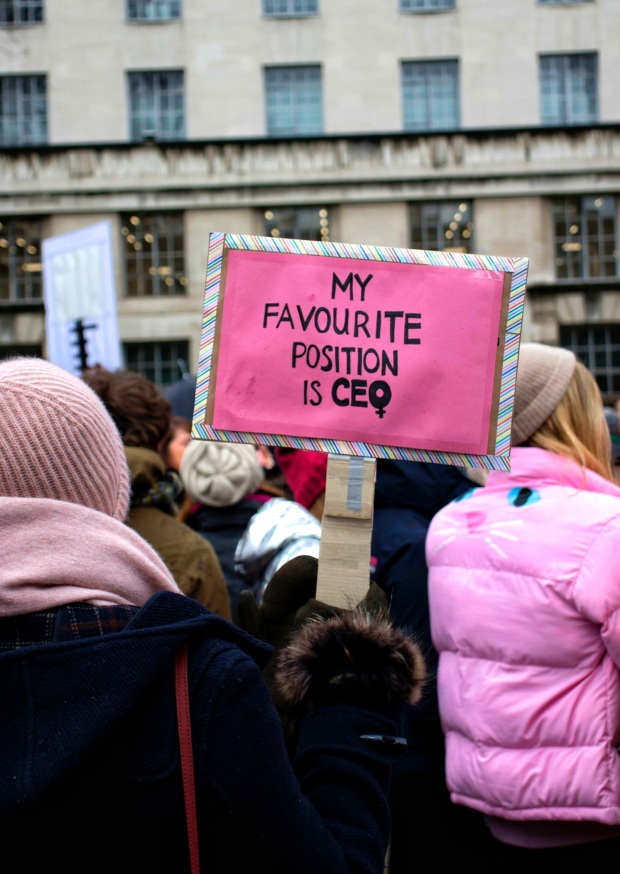 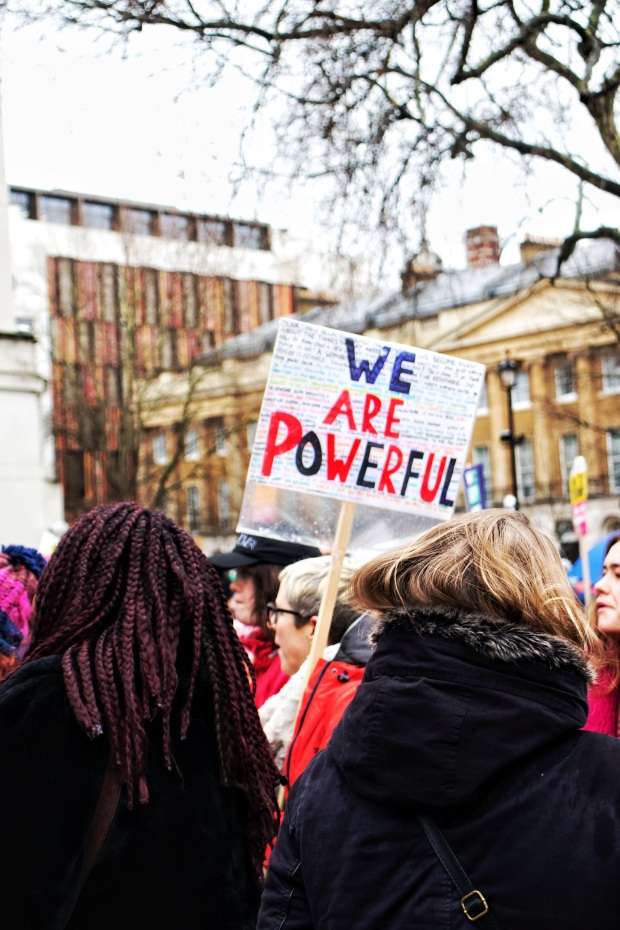 All photos were taken on a Canon 800d.

What did you think of the photographs? Have you ever attended a Rally? Let me know in the comments below!